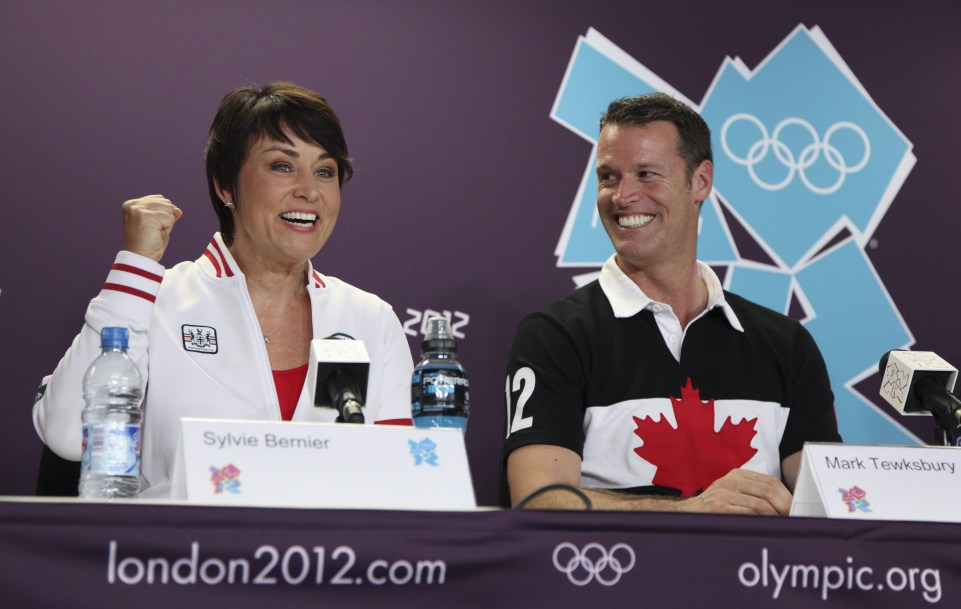 For every multi-sport Games – whether that be the Olympic Games, the Pan American Games, or the Youth Olympic Games – Team Canada is led by a Chef de Mission.

But what does that title mean? Who can fill the role? And what do they actually do?

We’ve answered some of the most frequently asked questions about the Chef de Mission.

What is a Chef de Mission?

Translated directly from French, the title means “head of mission”. In the sports context, it usually refers to the person who leads a national delegation – including athletes, coaches, and other behind-the-scenes team members who form the Mission Team – at an international competition.

What are the responsibilities of a Chef de Mission?

One of the primary responsibilities of Team Canada’s Chef de Mission is to be the spokesperson for the entire team in the lead up to and during the Olympic or Pan Am Games. They are also a mentor, supporter, and cheerleader who aims to motivate and inspire the team while protecting the performances of the athletes.

Their duties begin well before the Games as they participate in events such as preparation seminars for athletes, coaches, and Mission Team members and serve on several Games-related committees, such as the one that finalizes team selections and the one that selects Team Canada’s flag bearers for the Opening and Closing Ceremonies.

Is the Chef de Mission paid a salary?

For Team Canada, the Chef de Mission is primarily a volunteer position, with honoraria provided for some public appearances.

Who can be a Chef de Mission?

Every country uses its own criteria to select a Chef de Mission. For Team Canada, the key position is filled by an athlete who represented the country in international competition, particularly multi-sport Games.

What are the requirements to become a Chef de Mission?

It is vital that the credibility of Team Canada’s Chef de Mission be impeccable. Therefore, they cannot have served any sanction under the Olympic Charter, World Anti-Doping Code, or any applicable policies and guidelines of the Canadian Olympic Committee, the International Olympic Committee or Panam Sports.

As the spokesperson for Team Canada, it is important that the Chef de Mission be comfortable and accomplished as a public speaker and have strong communications skills.

Leadership and team building are also key skills as well as a commitment to creating an environment in which athletes can compete to the best of their abilities. They should be passionate about sport and contribute to the sport community.

Ideally, they’ve been part of a Canadian Mission Team before and can communicate effectively in English and French. Being an Olympic medallist is always a nice bonus.

Who selects the Chef de Mission?

For Team Canada, the Chef de Mission Selection Committee includes the COC President, the COC’s Chief Executive Officer, a representative of the COC Athletes’ Commission, a member of the COC Board of Directors, the Chefs de Mission of the most recent and corresponding Games (ie: for the Olympic Winter Games the Chef of the previous Olympic Winter Games and the most recent Olympic Summer Games), and the COC’s Chief Sport Officer in a non-voting role.

Has Team Canada always had a Chef de Mission?

London 1908 were the first Olympic Games at which Canada was represented by an official delegation (as opposed to individual athletes and sports teams entering Paris 1900 and St. Louis 1904). From 1908 to 1936, the leader of the Canadian Olympic Team was known by the titles of Team Manager or General Manager.

It was in 1948 that the title of Chef de Mission was first used by the Canadian Olympic Team.

Who have been Team Canada’s Chefs de Mission?

In earlier Games, the Chef de Mission position was filled primarily by sports administrators or volunteer sport leaders. Some of them had been Olympians themselves, such as James Worrall, who after competing at Berlin 1936 was an Assistant Chef de Mission at London 1948 and Helsinki 1952 before serving as Chef de Mission at Melbourne 1956 and Rome 1960, which preceded his term as COC President.

Since Beijing 2008, Team Canada’s Chef de Mission has consistently been an Olympian.

Starting at PyeongChang 2018, the Assistant Chef role was replaced by a more clearly defined Athlete Mentor role on the Mission Team.