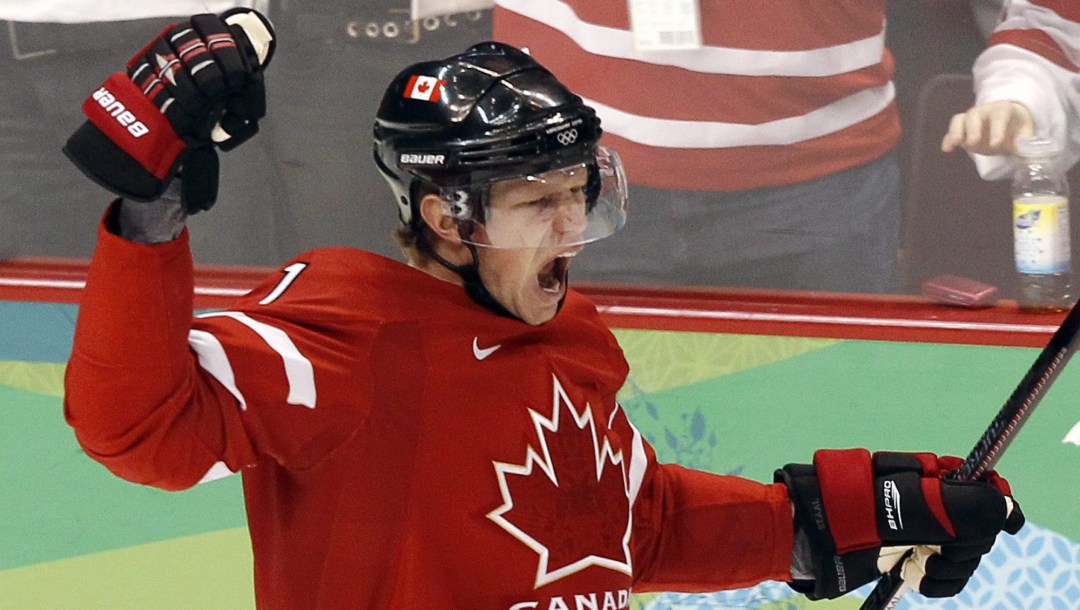 Even without current National Hockey League players, Team Canada’s men’s hockey team will get plenty of attention at Beijing 2022.

Canada’s 25-man roster features a wide range of players from across the globe. While the lineup may not include many household names, there are plenty of names that hockey fans will be familiar with — and a few they soon will be.

Here’s a breakdown of the team that will look to improve upon Canada’s bronze medal performance from PyeongChang 2018.

Noreau recorded two goals and five assists in 2018, placing him in a tie with Derek Roy for the team scoring lead. O’Dell and Robinson each had a goal and an assist in six games four years ago.

Staal, meanwhile, recorded a goal and five helpers in 2010. His two linemates in the gold medal game — Sidney Crosby and Jarome Iginla — produced a rather famous goal in that memorable match.

Canada’s roster is, of course, made up of Canadians. But only two players — forwards Mason McTavish of the Ontario Hockey League’s Hamilton Bulldogs and Josh Ho-Sang of the American Hockey League’s Toronto Marlies — are currently playing in Canada. Of the 25 players on Team Canada, only eight come from leagues in North America. Here’s a quick breakdown of who has been playing where.

The average age of Canada’s roster is 29.68 years — but its wide range is what stands out. McTavish, who will turn 19 on January 30, is the youngest player on the roster followed by Power, a fellow teenager at 19-years-old. Paul Kariya was the last teenager to play for Canada at an Olympic Games at Lillehammer 1994.

At the other end is 37-year-old Staal followed by 36-year-olds Cracknell and Winnik.

While Staal and Power will stick out on Canada’s lineup sheet for their range in age, the two will be very noticeable on the ice because of their height. Power is Canada’s tallest player followed closely by Staal and McBain who are both 6’4″.

Canada’s roster features 11 players listed at over 200 lbs and just six players under 190 lbs. Five of those 200+ lbs players are defencemen while another could be classified as a defender: Pasquale, one of the three goaltenders, is the team’s heaviest player.

From North Vancouver, British Columbia to Murray River, Prince Edward Island, Team Canada will be made up of players from seven different provinces. Ontario leads the way followed by Quebec and British Columbia. The only provinces without players represented are Manitoba, New Brunswick, and Newfoundland and Labrador.